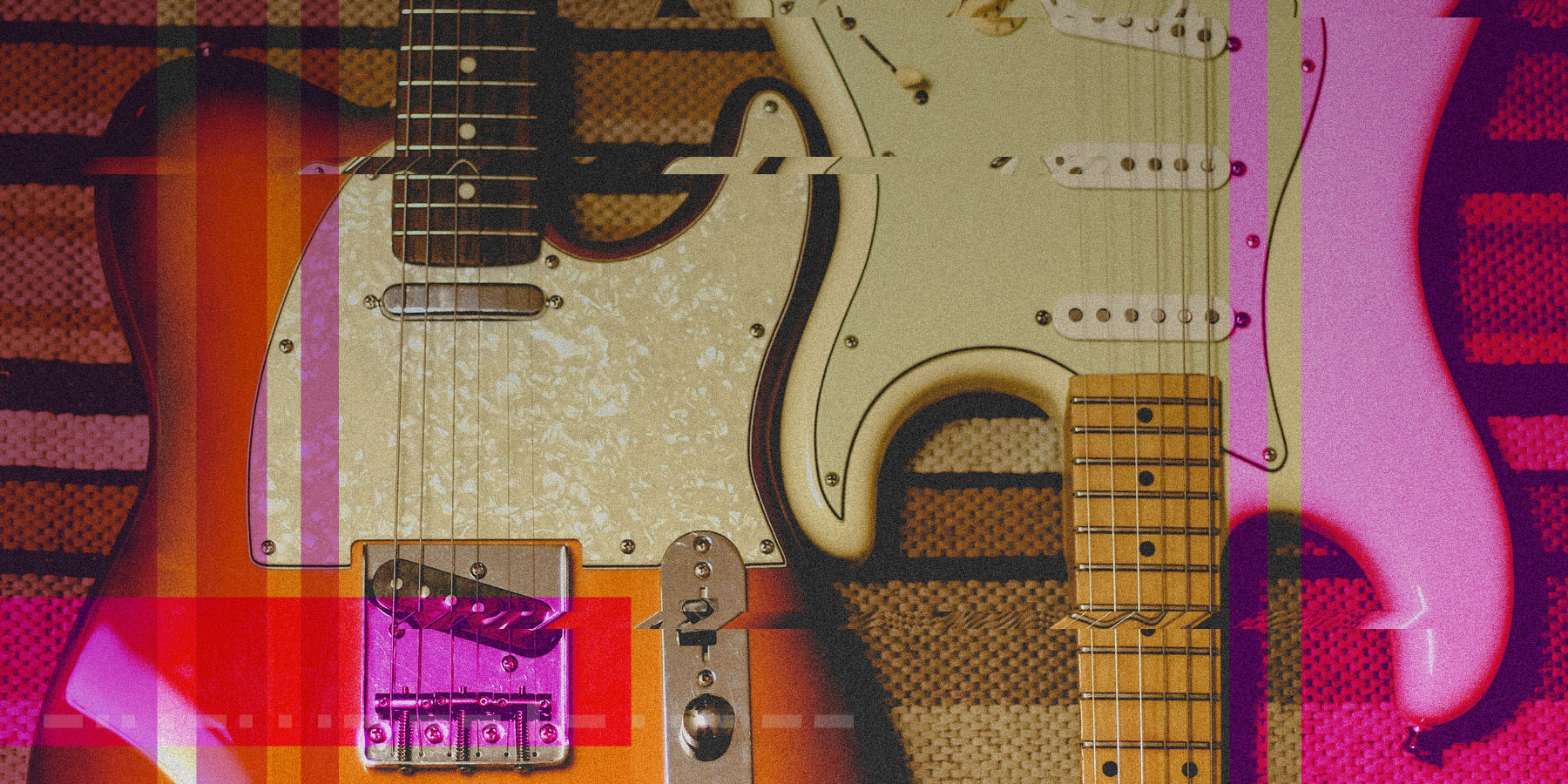 Our VP of Business Development, Will Smallman, shares our take on B2B strategy for content marketers: develop a content niche for top-of-the-funnel engagement that is highly personal and catered to your B2B buyers (humans).

There’s a tendency for B2B tech marketers to make one of two mistakes:

The challenge then is to differentiate without failing to engage. This is where storytelling comes in. While (way) too much has been said about why storytelling matters to marketers, it’s worth exploring (elsewhere) how it can be applied to the B2B tech space.

Those mistakes are rooted in a failure to find a content niche for top-of-the-funnel engagement. Your content niche is not 1) Pumping out stat-heavy jargon to a (supposedly) robotic technical buyer, nor is it 2) Creating simple value statements as if your audience knows nothing about your industry.

Get Personal and Reach Your B2B Buyer

The answer lies not in the middle, but in the personal. The obvious advantage for B2B marketers is that you don’t need everyone to know who you are, only the people that matter. You can turn a selective audience into a community of advocates by uniquely crafting stories that matter to them. Fifteen4’s partnership with Ciena on the Adaptive Network campaign is a perfect example.

You don’t need everyone to know who you are, only the people that matter.

Indulge me in a relevant digression regarding a filmmaker named Robert Altman. Altman was a genius of American cinema right before Spielberg and Lucas invented the blockbuster. He made intricate, elliptical movies that played on genre conventions to reflect shifting American values (and growing cynicism) in the early ’70s. Nashville, his magnum opus, was a nearly 3-hour long epic with 24 main characters, including a nonverbal magician who rode a chopper. It was the type of movie that wasn’t long for Hollywood. With the release of Jaws in ‘75 and Star Wars in ‘77, the blockbuster era was born. The power of attracting global audiences with simple, easily translatable stories was irresistible.

But, Altman’s best films continue to be watched and critically examined by a community of enthusiasts. He enjoyed a robust comeback with the rise of independent filmmaking in the 1990s. Why? Because while sharks and space creatures spoke to a vastly wider audience, Altman spoke deeply and personally to a specific audience. Discover how to speak deeply and personally to your B2B tech buyers, and you’ve found your content niche.

We love to partner with B2B companies to craft a brand that speaks to the people that matter. Let’s get started.