Thought Leadership
Crafting the right branding message without breaking your back 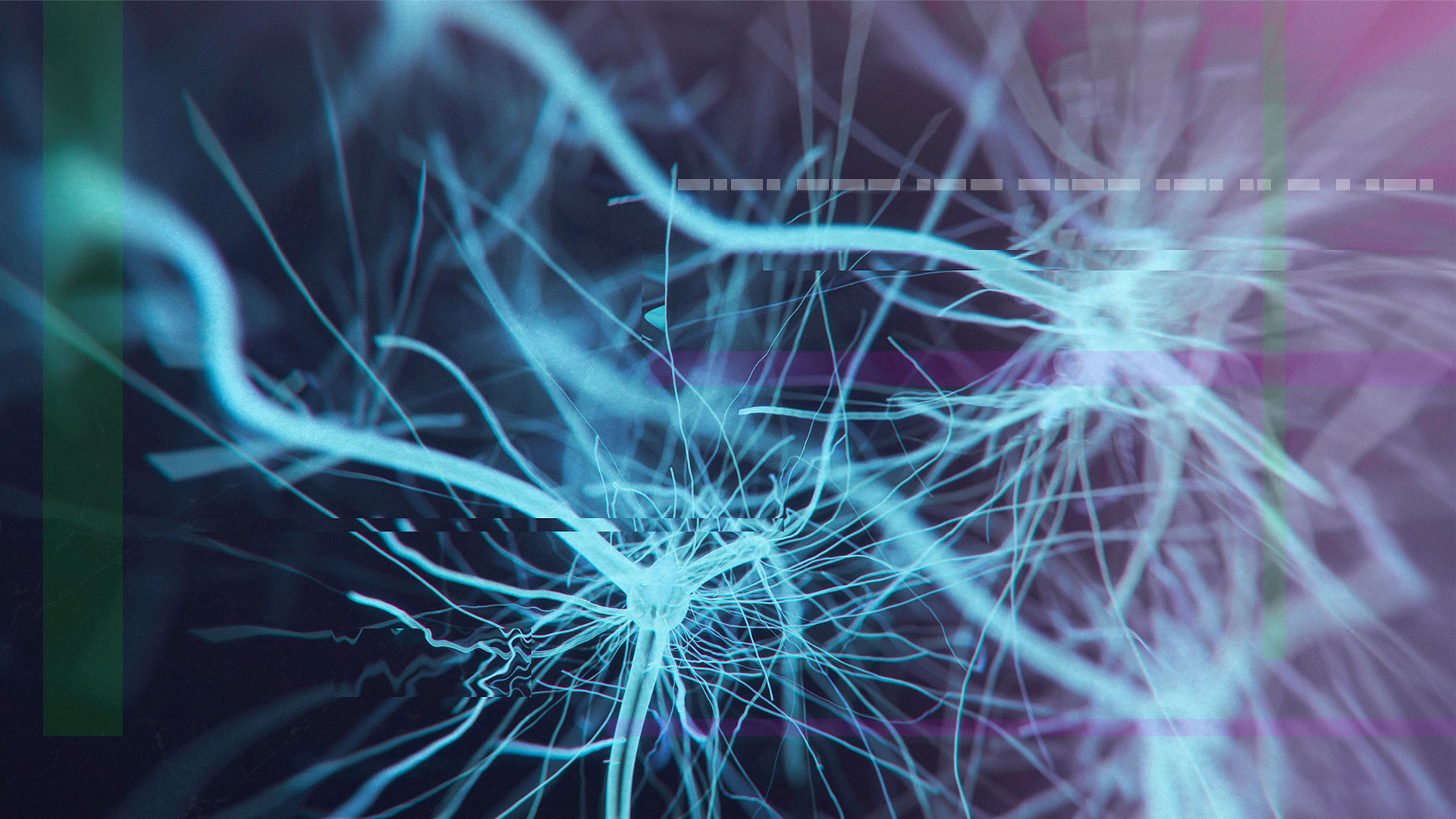 Justin Klugh, one of Fifteen4’s copywriters, shares with it’s better to have an idea of who you are as a writer before you help a client figure out who they are (after all, crafting the right branding message makes all the difference).

I was standing between two x-ray machines the last time it happened.

“Once we know each other better, I’d love to talk to you about what you do,” said my chiropractor. “My son wants to be… a writer.”

Being asked for professional writing advice is not something I ever considered likely for me, despite intending my entire life to be a professional writer. When some parents hear this intention stated, what they actually hear is:

“My child, despite a sea of lucrative professions available to them, has decided to buy a typewriter and scrawl poetry on the filthiest, most plague-ridden streets of this disgusting city.”

Sentiments of this nature were on my doctor’s mind as he explained that his son had announced that he would be composing a pair of novels this summer in preparation for a literary career. His concern, of course, was that this would all be a waste of time. But the truth is, no writing is ever a waste of time. A waste of paper, maybe, but even the stuff that gets hurled unathletically into the wastebasket is useful, because it improves whatever the final product becomes. This is but one of the many lessons a branding agency and its clients can teach a writer, as work is conceived, developed, and executed as part of the creative process.

But the truth is, no writing is ever a waste of time. A waste of paper, maybe, but even the stuff that gets hurled unathletically into the wastebasket is useful, because it improves whatever the final product becomes.

As my spine was quietly fluoroscoped, I reflected upon my own long summers of penning the next great American novel; filling legal pads with dialogue for stories about acerbic, young characters being acerbic and young, lustily started and abruptly aborted sci-fi epics, and essays inspired by my extremely sexy and exciting life of working at a golf course and playing Halo until sunrise.

I knew what I wanted to do, but despite my self-assuredness, I was not sure about a few details, such as: What was a writer’s day-to-day life like? How much time is a normal amount of time before I’m discovered as a generational talent? And where do I go to be hired to write… things? Craigslist? No, they said. You have to go out into the world and market yourself, make yourself appealing, stand out from the crowd.

So I went with Craigslist.

This ended in several ways, all exactly the way you’d think: I was a writer on a sports blog covered in pop-up ads (unpaid), I was a columnist for a website composing satirical college essays (unpaid), I was the co-writer on a screenplay about a pair of twins being hunted for their psychic powers by a bloodthirsty military general (unpaid and deeply regretted).

But hey, it’s not the content that matters (all of the time). The trick is writing every day—something copywriting is good at making you do. Sometimes, it’s video copy for a professional sports team. Sometimes, it’s a recruiting pamphlet for a college in desperate need of greater enrollment. Sometimes, it’s a networking systems, services, and software company that wants you to speak in jargon you need to force yourself to understand. It’s the kind of writing that lets you work with massively creative people, get a peek behind the curtain of some wild industries, and lets you point at a billboard or a radio ad and say, “I wrote that.” It’s an industry that allows writers to flex creative muscles and speak in multiple voices—and, if I’m being honest, it provides the stability to keep living indoors, a luxury not every writer gets to experience. And it typically allows the time for scratching the professional or creative itches only satisfied by working on outside writing projects.

It’s the kind of writing that lets you work with massively creative people, get a peek behind the curtain of some wild industries, and lets you point at a billboard or a radio ad and say, “I wrote that.”

I never intended to become a copywriter, but becoming one helped me to develop the voice I used to craft messages for a versatile portfolio of clients. To be able to thread a branding narrative through a client’s intended messaging, toward a specific audience, in a distinct voice, can be a tough bullseye hit. It helps to have a better idea of who you are as a writer before you can help a client figure out who they are. You might say the ultimate positioning statement is… life [AUTHOR’S NOTE: This passage, referred to as “sickening” by a colleague, is an example of terrible copywriting, and I am now better for it].

There are plenty of tricks of the trade to learn from experience or example, but the only thing I have found to be a universal truth across every field in which I’ve written is: just keep writing. It sounds like nothing—an ambiguous, worthless phrase that, if you receive it from a writing hero or mentor, kind of sounds like a nicer version of “please stop emailing me”—but if you actually do it, you’ll find you’re getting better at the thing you love.  That way, you, too, can feel the joy of a client praising you in front of your co-workers on a conference call; and you, too can be offered a job with good enough insurance to go to a chiropractor.