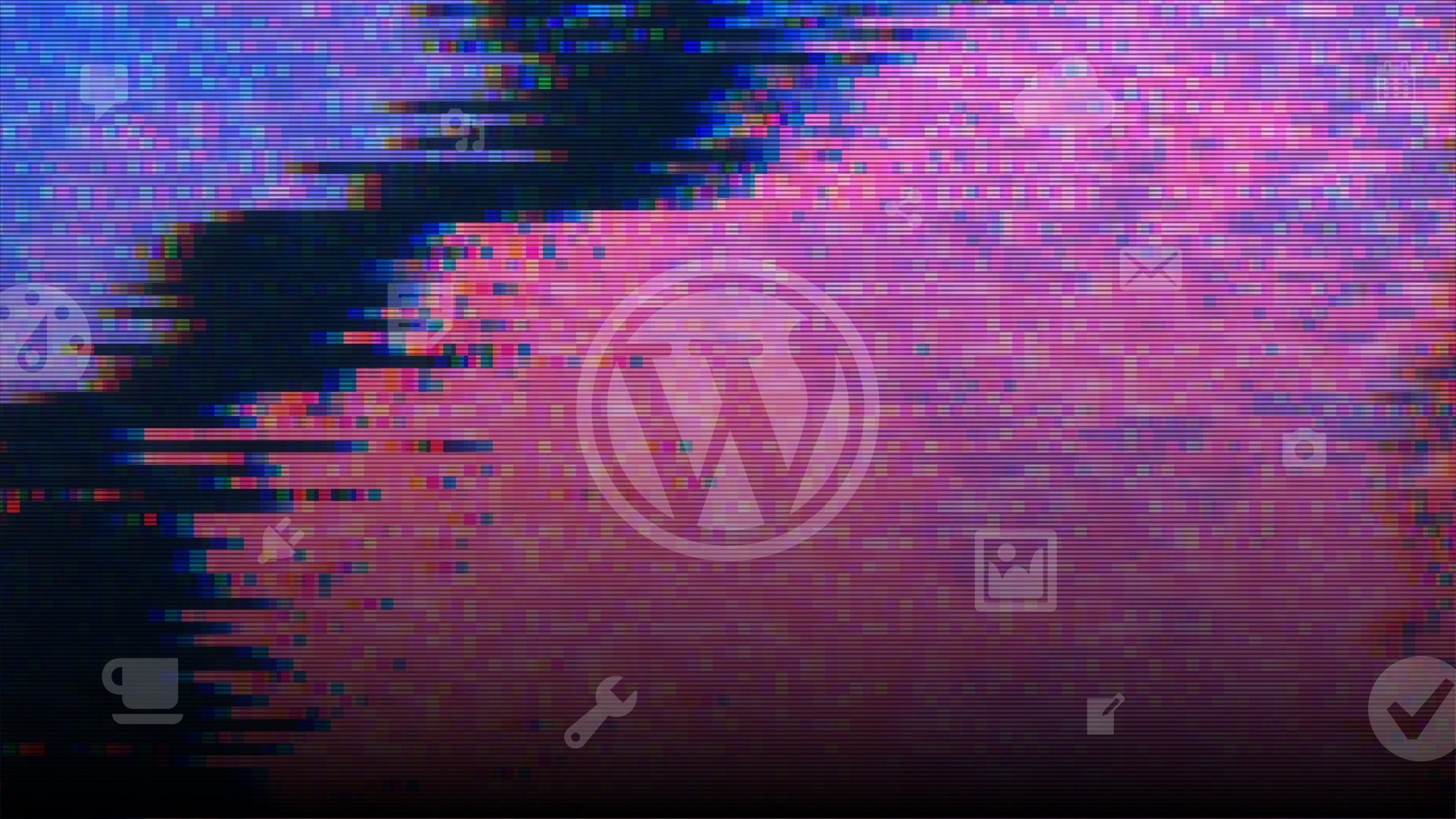 This could be a very short blog post, depending on your point of view. The short answer is WordPress is about as dead as Photoshop, which is not dead at all.

I’d like to think I’m unbiased, but I’m not… certainly not on this topic. I’ve been using, designing, and developing for WordPress for at least 12 years. You could say I’m a fanboy or you could say I have a great deal of experience with it — I don’t really care what you say.

However, the question comes up, time and again, so let’s talk about it.

Technologists, coders, designers, marketers love endlessly debating the pros and cons of system A versus system B. All too often, people think of their digital tools as a part of a quasi religious crusade. Perhaps you’ve witnessed a debate about the superior flexibility of Drupal or the fact that SiteCore has personalization features built in. It doesn’t even matter if you would actually use those features… if a car has built-in shiatsu massage capabilities in its seats, it’s clearly the better choice. Except, why pay more for something you’re not likely to use.

Years ago, I had a colleague who scoffed at me when I said I was learning PHP. “That’s lame, you should learn JAVA. It’s much more powerful.” In point of fact, he was dead wrong, but frankly he was wrong about a lot of things. He also thought that JavaScript would die on the vine. I’m sure he’s singing the praises of React now.

All of this psychobabble is exhausting really. If I need to hammer a nail, I reach for a hammer, not a Swiss Army knife. And that’s how I think of WordPress. Not as a Swiss Army Knife, but as a hammer. A tool for building. It isn’t overly complex, and that’s intentional. It is, however, extensible — and that is a beautiful thing.

Let’s talk about the competition. Drupal is complicated and does not respect backwards compatibility. So, if you upgrade from 7 to 8, you can expect things to break. SiteCore is sophisticated, but you’ll need to fork over upwards of 50K to start and recurring annual fees of 20K or more. Adobe Experience Manager? It sounds amazing and has a lot of nifty sounding features, but rumor has it you’re looking at $500,000 and up to get started.

Guess what? WordPress core is free. It is backwards compatible. It is Open Source. And the user experience is pretty darn friendly.

According to some counts, WordPress powers 35% of websites globally. As a CMS, it accounts for 60%. I know what you’re thinking. It’s a target. You’re right, it is. Oddly enough, a slew of cybersecurity companies use it to power their own sites. Why? Because there are measures you can take to protect yourself.

What Do You Need to Know?

Anything can be hacked, but WordPress is definitely a target. How do you protect yourself?

I’ve built things on WordPress that probably would have been better served by a non-WordPress derived solution. I’ve seen others do the same. Ultimately, it isn’t the be-all and end-all, but again — that doesn’t mean it is dead.

Are you a start up, a thriving small to midsize business, or a fully-mature enterprise that needs a solid foundation on which to build a marketing site? WordPress is a good choice. Design something super snazzy, get it custom coded. Don’t have the budget for ultra custom? There are options… Drop in a couple plugins to connect it to your analytics, embed some Pardot or HubSpot forms and you’re off to the races! Wanna talk about that? Drop us a line.

I would argue that WordPress is mature, for being a 16-year-old. If you need to build a site and keep it updated, release blog posts and news releases on the regular, WordPress is a natural choice.

How to Make WordPress More Powerful

WordPress core is simple, and let’s hope it stays that way. Need more complexity? Want to make it more powerful? How? Let me count the ways. Plugins have always allowed WordPress to be more than it is, at base. Themes were hot for a long time and a lot of developers made cool, hard cash spinning up custom themes. They got bored, of course… What’s next? Embarrassingly, I have to admit that what’s next has been out there for quite some time. Have you heard of page builders? I’ll talk about them in the next post. They are a part of another highly-debated topic: no-code solutions.