Fifteen4 brings home the hardware at this year’s Baltimore ADDYs 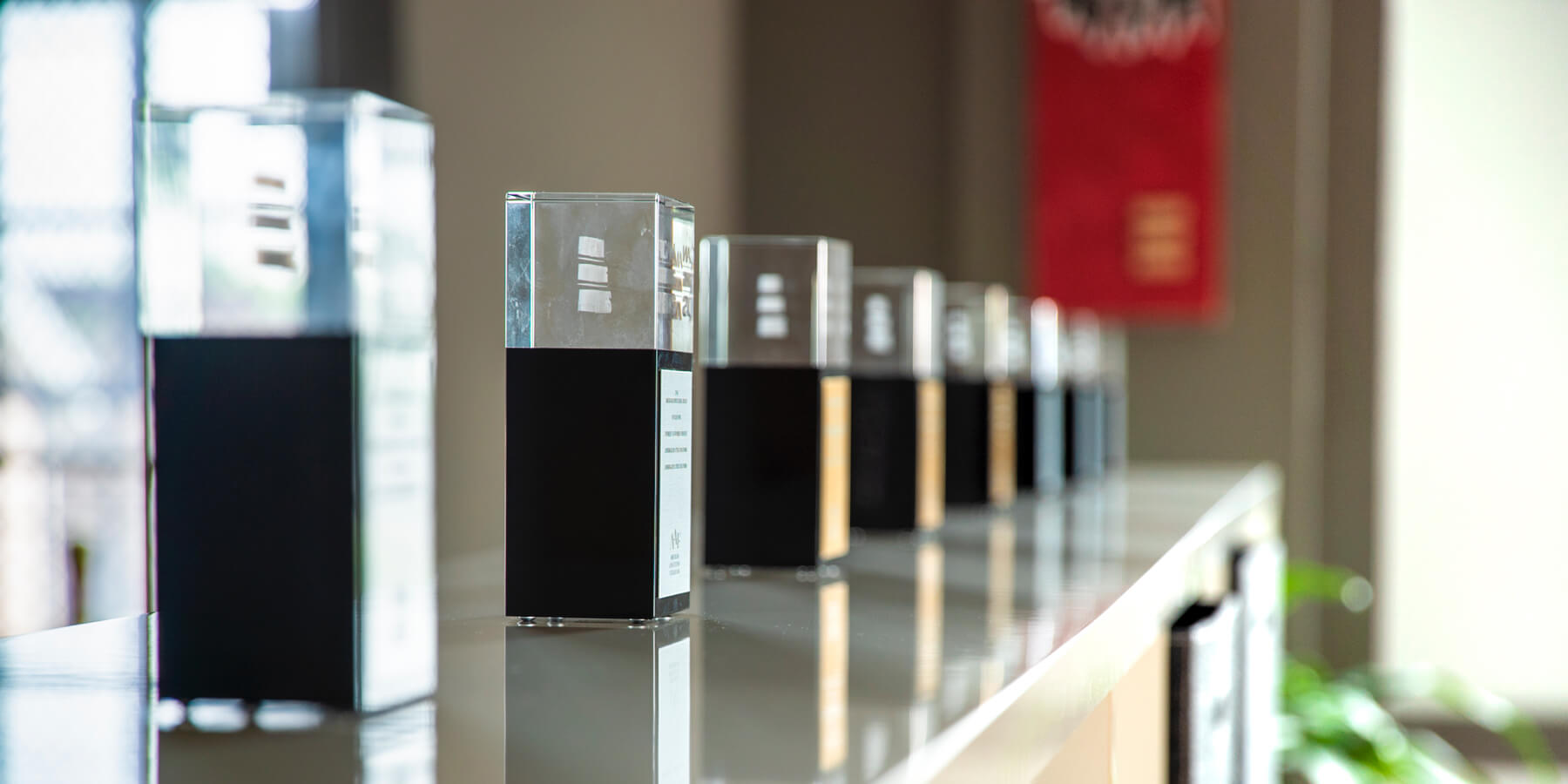 Fifteen4, a Baltimore full-service creative agency, was named the winner in nine different categories at the American Advertising Federation’s Baltimore ADDY Awards on March 7th at the B&O Railroad Museum. The ADDY Awards are an annual event held to recognize excellence in advertising.

“I’m really proud of what our team accomplished this year,” says Fifteen4 CEO Steve Smallman. “But I’m equally excited about the impact this work has had in market for our clients.”

The work being honored was completed for clients including national brands Ciena, Under Armour, Sony, and eSentire, as well as Baltimore’s own Bluebird Cocktail Room and Fifteen4’s own website.

Fifteen4 is a design-led creative studio located in Baltimore’s Hampden neighborhood that was founded by Steve Smallman and Kurt Dutra in 2004. Fifteen4 provides brand and communication solutions using the philosophy that anything can be solved by creativity and strategy.

About the ADDY Awards

Organized by the American Advertising Federation, The ADDY Awards receive 60,000 entries every year among their 15 regional districts. The district in which Fifteen4 competes, AAF District 2, includes New York, New Jersey, Pennsylvania, Delaware, Maryland and D.C., encompassing a hotbed of competitive markets. AAF Baltimore has taken part in the ceremony for four decades.