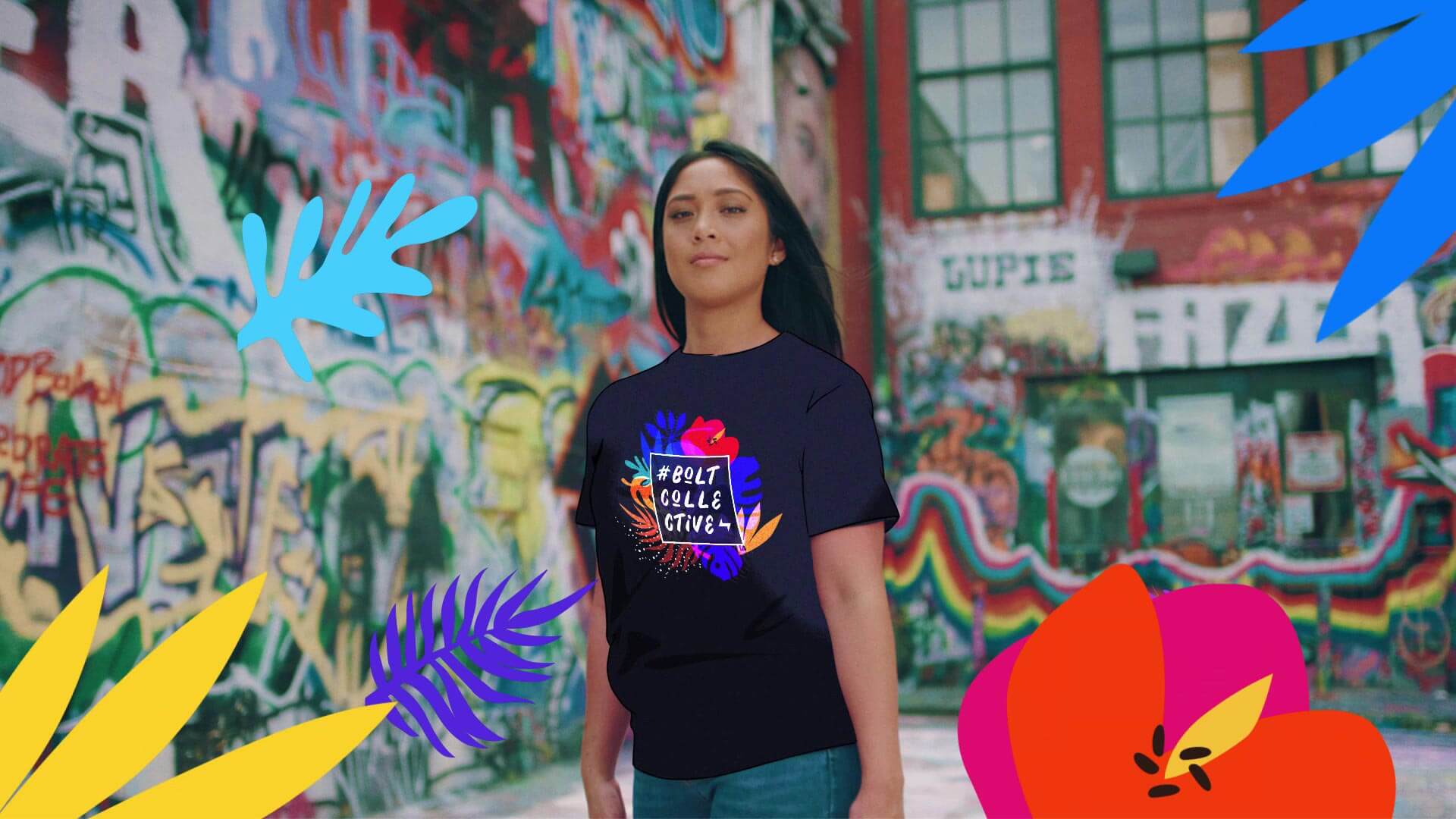 When Bolt, a new one-click eCommerce checkout company, decided to start selling swag on the internet, they needed a splashy video to announce the new gear.

The content needed to be fun, youthful, and energetic – reflecting Bolt’s spirit of innovation and ease of use. Fifteen4 created an electric new video that combined original footage (filmed with models in Baltimore) with colorful animated motion graphics that bring the swag designs to life.

Aside from being an exciting piece of content, the Swag Store video demonstrated Fifteen4’s ability to problem-solve on the fly. The actual swag was intended to be featured in the video, but when delivery of the swag was delayed, our video team quickly pivoted to an approach using solid color apparel for the shoot and animating the swag designs in post.

The end result managed to surpass the original concept despite near catastrophe! The video won two Addy awards in 2022. 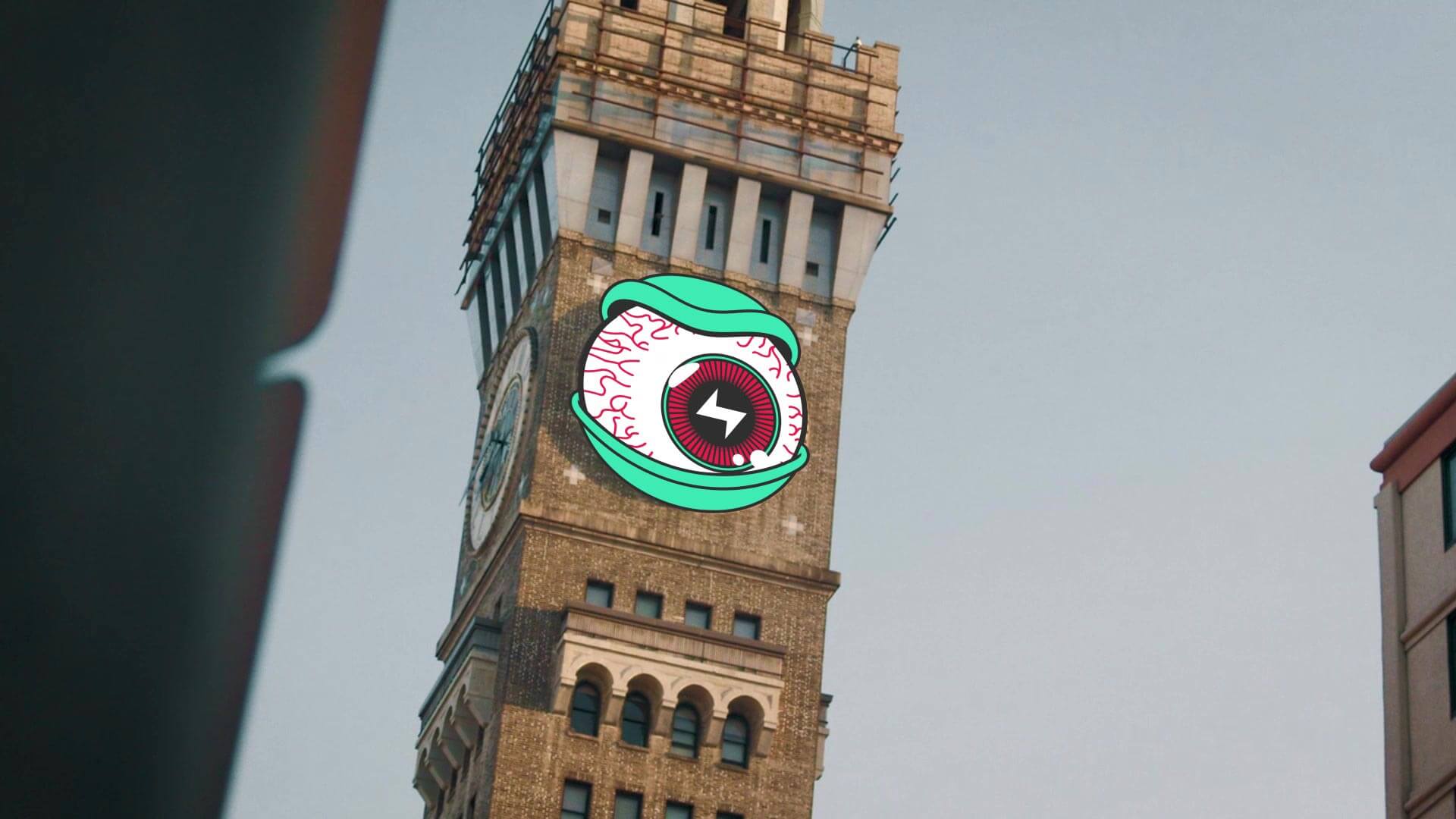 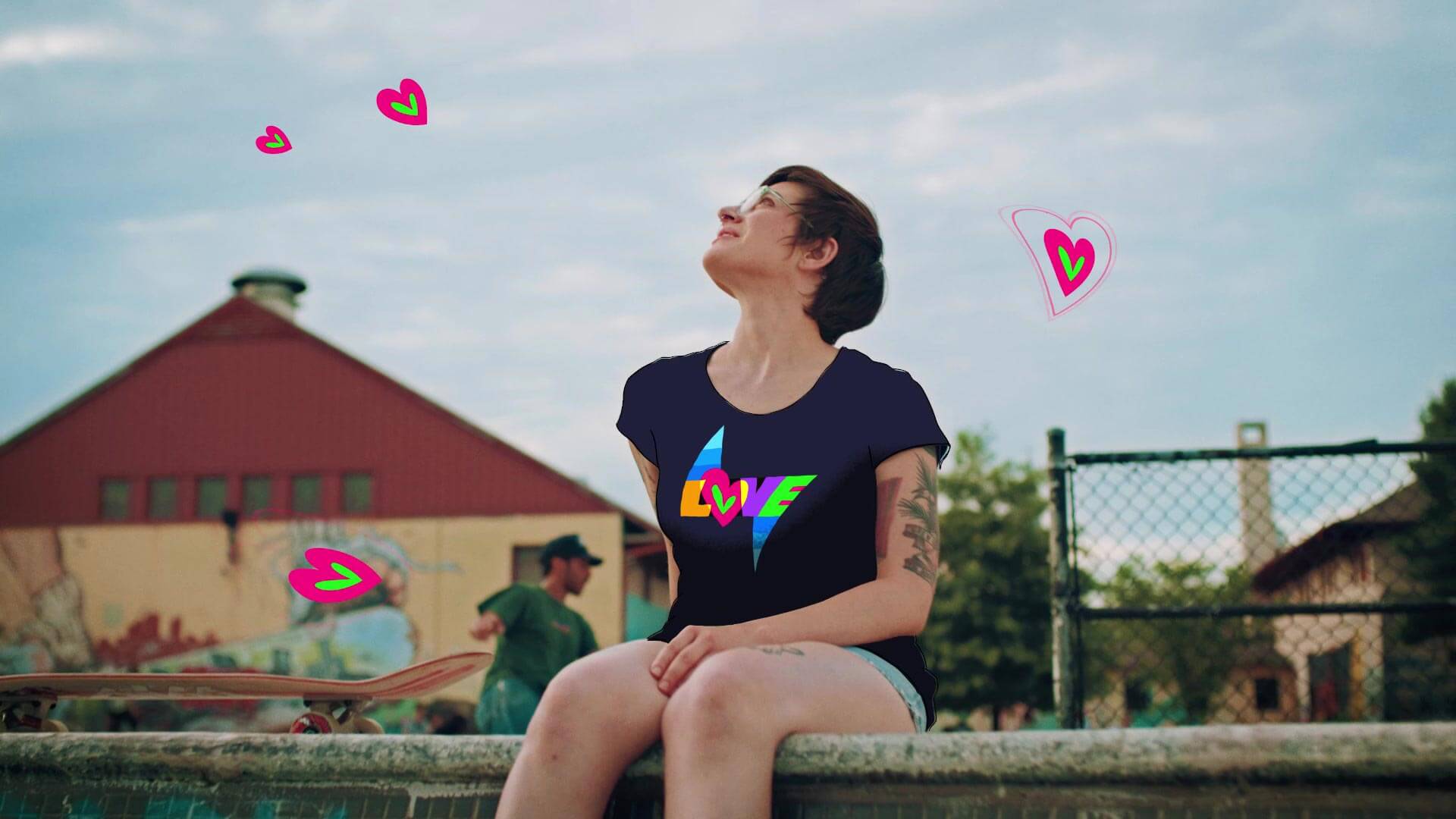 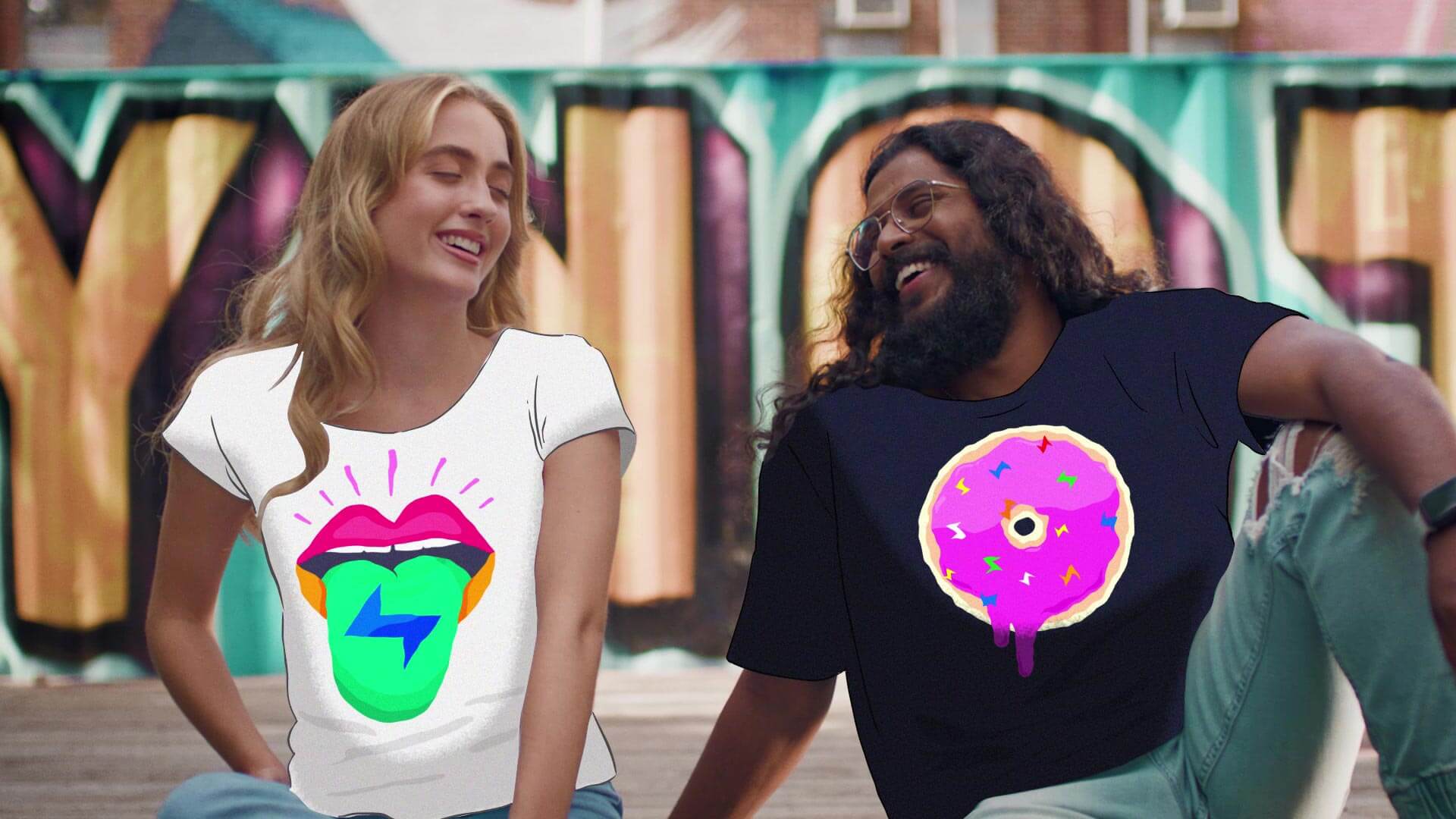 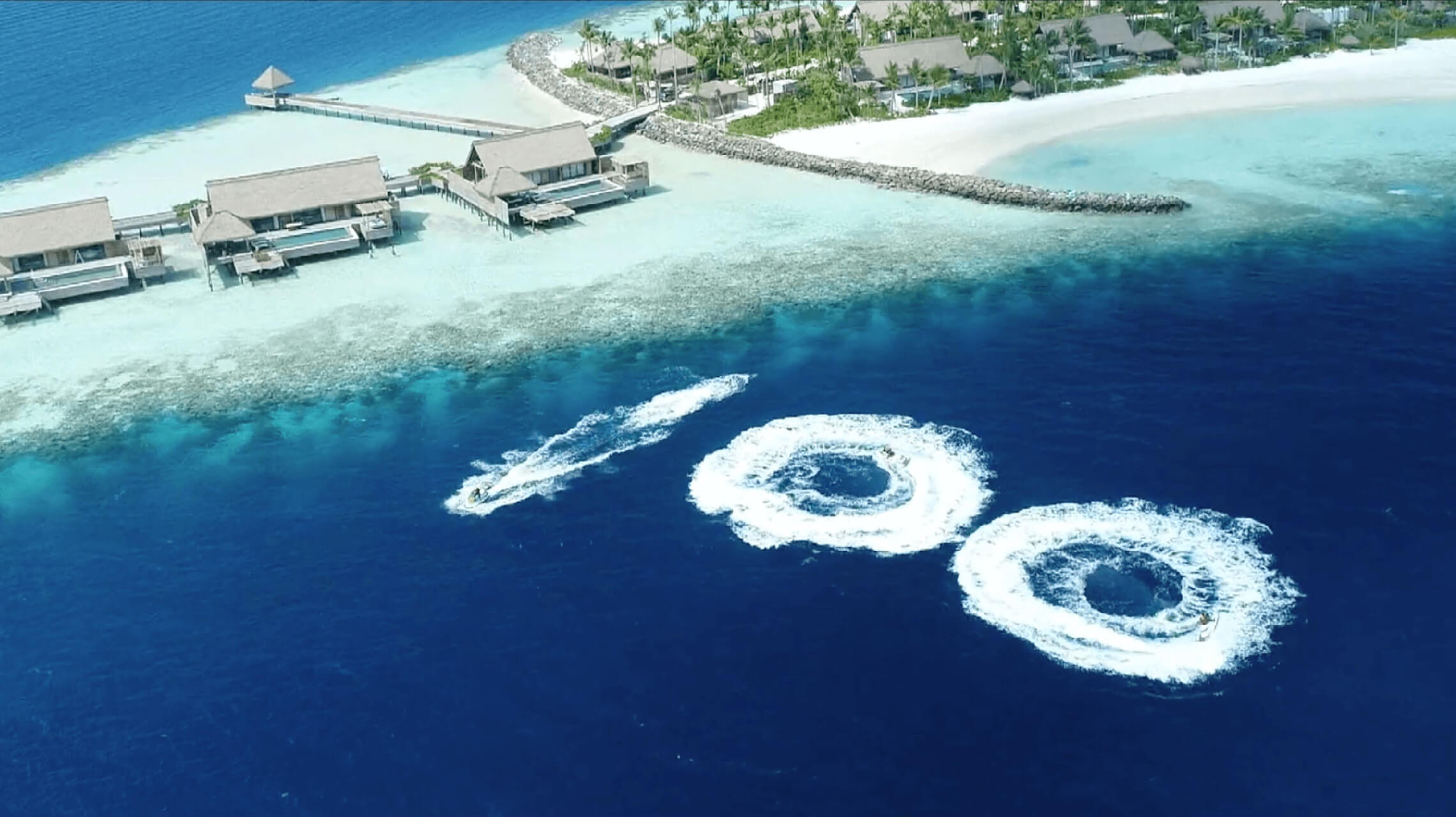